An upcoming documentary explores what happened to the oppressed people of Lebak after Multatuli left.

In 1860 the book by the famous Dutch writer was first published. "The book that killed colonialism”, according to the renowned Indonesian author Pramoedya Ananata Toer. 'Max Havelaar' is a story about the abuse of power and exploitation of the natives by the Dutch colonial government in cooperation with the local feudal rulers in the former Dutch East Indies. It is based on Multatuli’s own experiences during his time as a colonial civil servant in the district of Lebak on Java. In the book, the love story of Saïdjah and Adinda from the hamlet Badur represents the suffering of the peasants. It is a story about humanism, love and heroism.

In the one and a half century after it was written, the book was translated into 43 languages. It inspired anti-colonial activists all over the world. Many scholars focused on Multatuli’s personal life and have reflected on whether the book is a work of fact or fiction. But no one seems to have ever asked the question: what happened to the oppressed people of Lebak, which Multatuli stood up for? 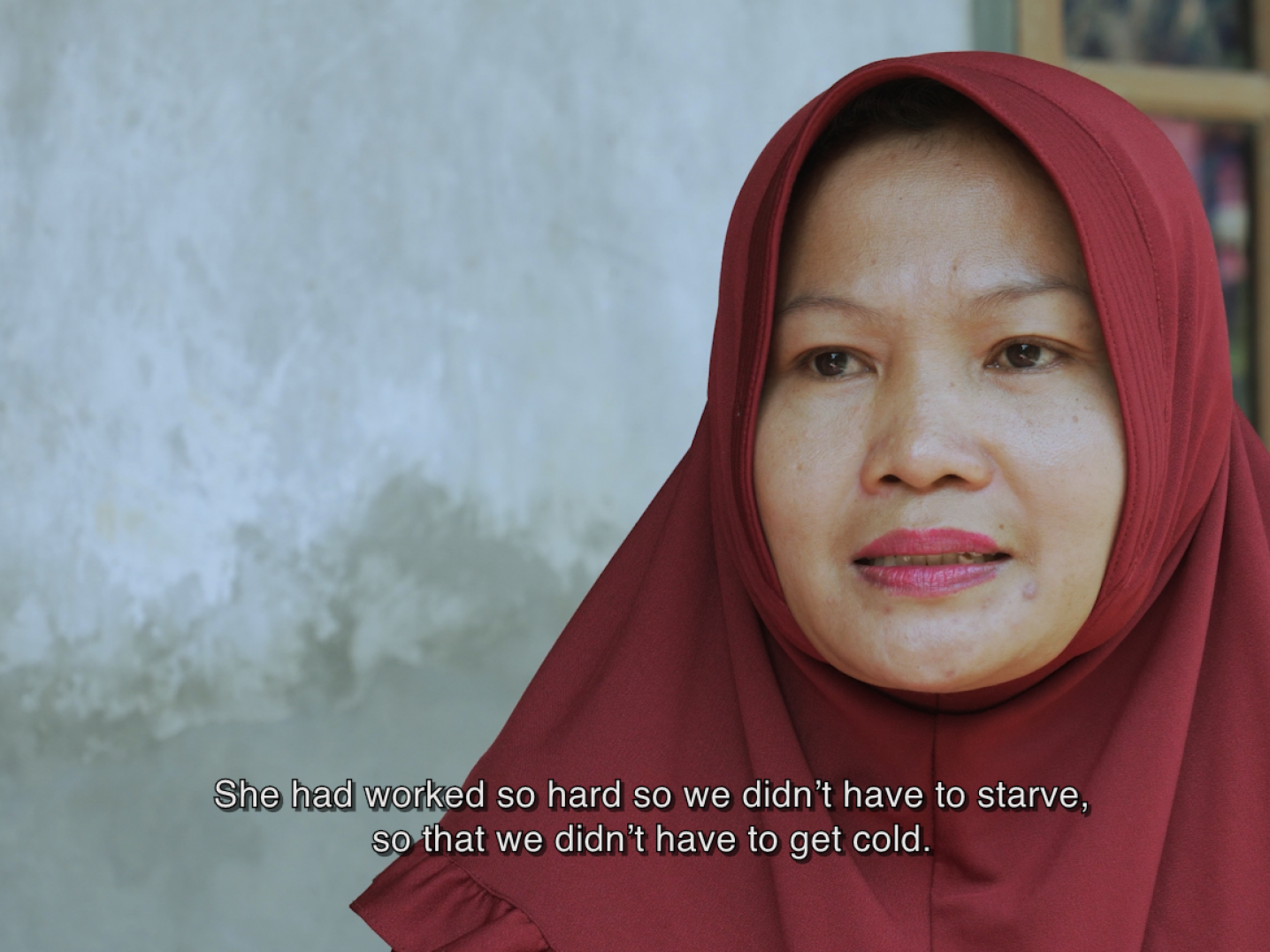 A new documentary on a shared past

The upcoming documentary film ‘After Multatuli Left’ tries to find out what has or has not changed since then. In Lebak, the film follows the trail of Arjan Onderdenwijngaard in 1987. While revisiting Badur more recently, he will meet some of the people he filmed 32 years ago and ask them how their lives have been since then. The book 'Max Havelaar' and footage from 1987 represent the main references of this documentary.

This article was written by Arjan Onderdenwijngaard. The project was supported by the Shared Cultural Heritage Matching Fund of DutchCulture.