Last November the ‘Nationaal Renovatie Platform’ (National Renovation Platform or NRP) awarded Ananta Vania Iswardhani with the NRP Master Prize for the proposed revitalisation of the premises of the former NV Cultuurmaatschappij der Vorstenlanden building in Semarang’s Kota Lama, in Indonesia. Her project was titled "Cultivating Heritage, recuperating Dutch Colonial Architecture’s relation to community practice through heritage and socio-cultural approaches in Kota Lama Semarang". Ananta’s proposal, which represents her graduation project in Heritage & Architecture at TU Delft, accommodates the needs of the local community by making use of the potentials of the architectural features in an optimal and creative way. Through a mixed strategy of keeping existing architectural features while adding new layers, the old structure can be transformed for educational use, workshops, consultancy and debate functions. The proposed interventions are in line with and support the currently dilapidated city-centre in the municipality’s aim for social, economic and ecological resilience. 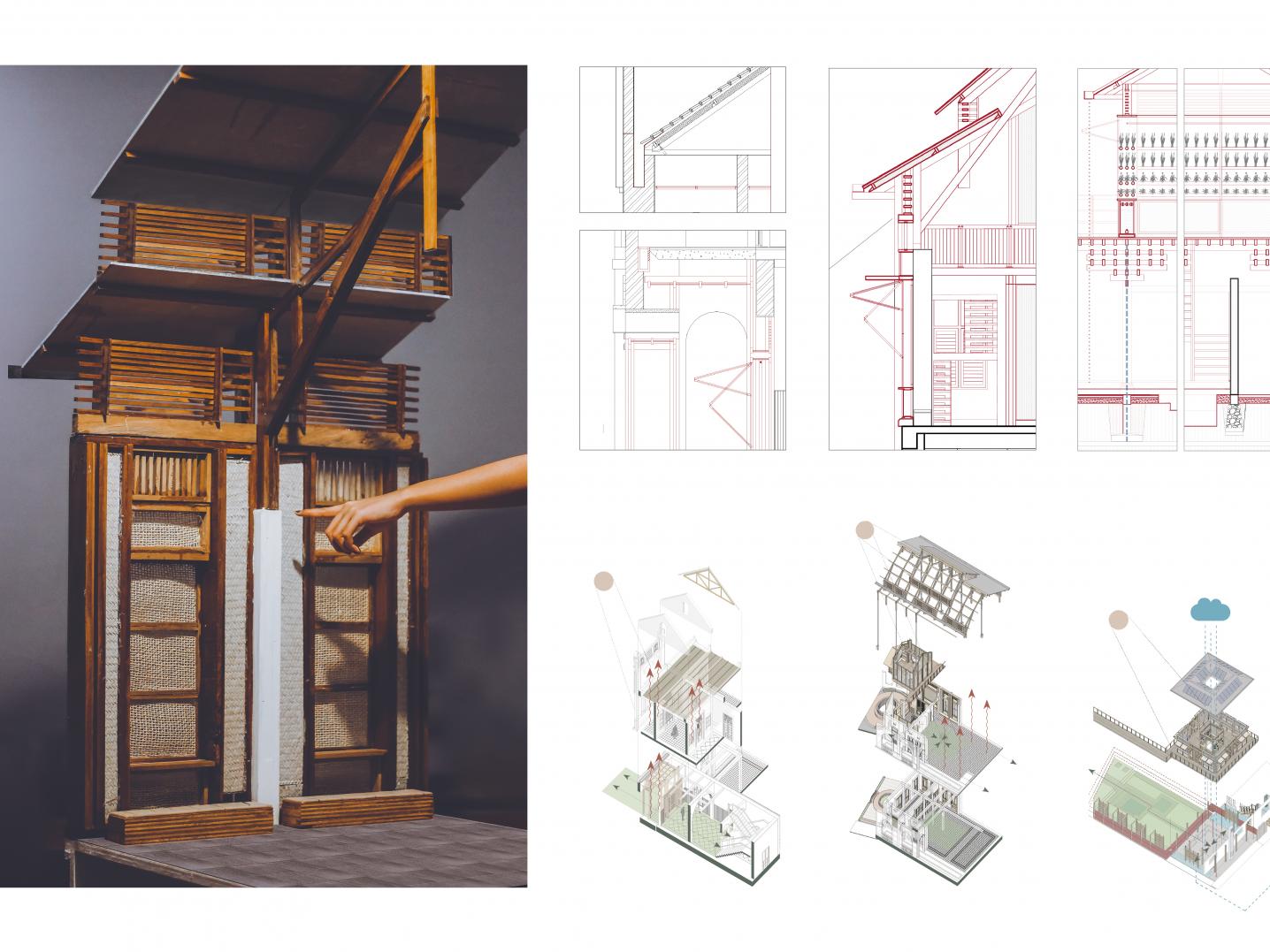 Learning and working together on shared heritage

Ananta’s proposal is the outcome of the Shared Heritage Studio Semarang carried out in 2019 in collaboration between the Technical Universities of Bandung (Indonesia) and of Delft (the Netherlands). The collaboration between the two universities is supported by the Dutch Embassy in Jakarta as well as by the Shared Cultural Heritage Programme of the Cultural Heritage Agency of the Netherlands.

The jury report is to be downloaded here.

The video of the award ceremony can be watched here. 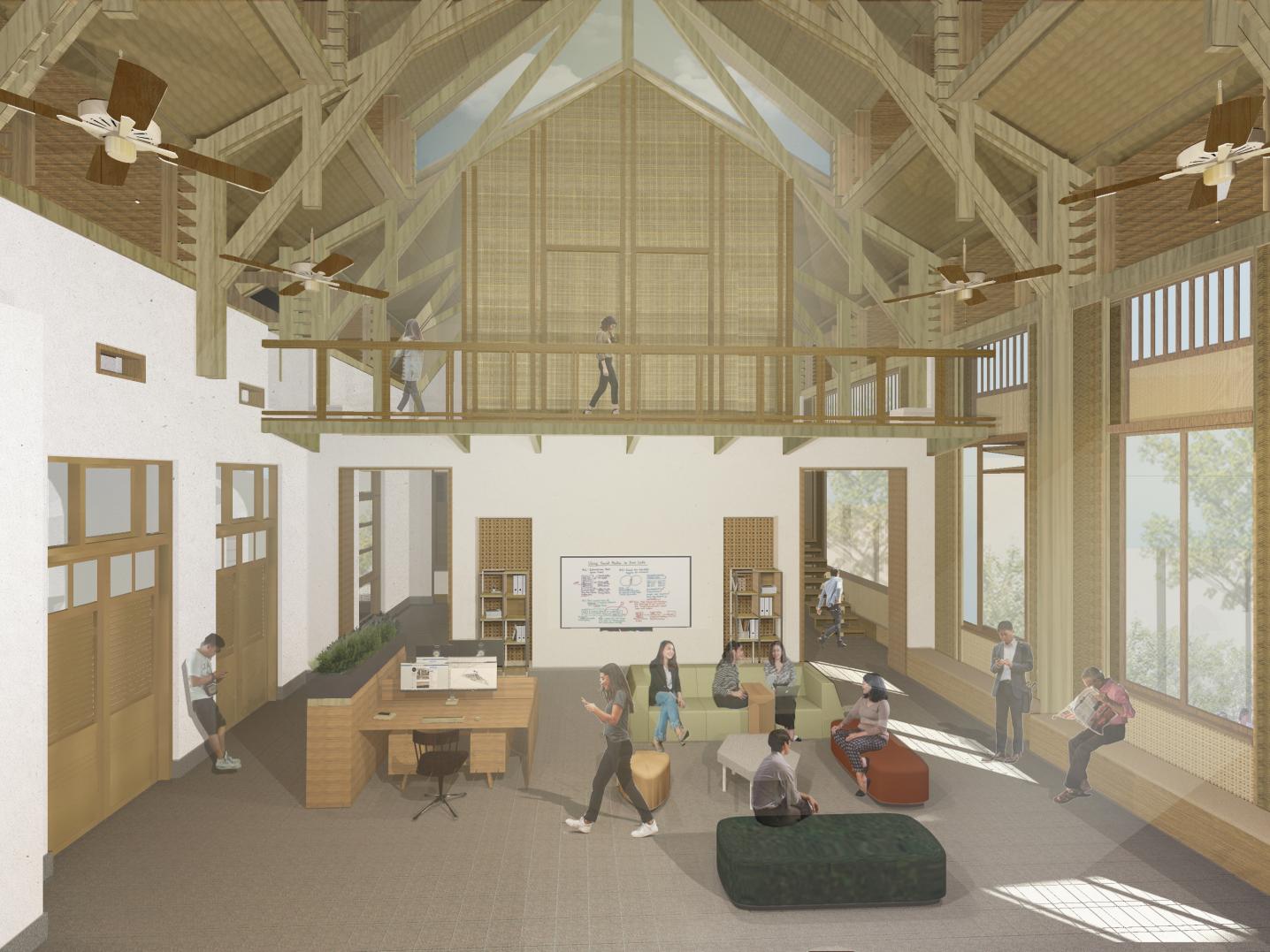 Delft University of Technology, Faculty of Architecture and the Built Environment

Embassy of the Kingdom of the Netherlands in Jakarta

Cultural Heritage Agency of the Netherlands 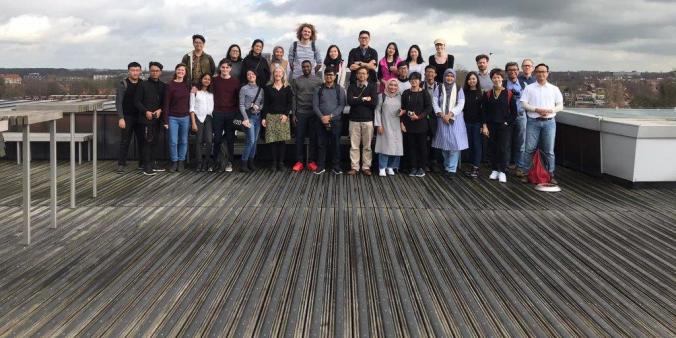 The Netherlands: Visit from Bandung during Shared Heritage Studio