By Lidwien Jansen, National Archives of the Netherlands

The National Archives of Curaçao, Suriname, the Netherlands and the government administration of St. Maarten recently submitted a joint nomination for the UNESCO Memory of the World Register (MoW). The Memory of the World Register lists documentary heritage of world significance and outstanding universal value. Among the archives listed are the archives of the Dutch East India Company (nominated and registered in 2002-2003) and Dutch West India Company (nominated and registered in 2010-2011).

The joint nomination titled ‘Documentary heritage of the enslaved people of the Dutch Caribbean and their descendants’ consists of archives located in Suriname, Curaçao, St. Maarten, and the Netherlands. They comprise mostly slave, manumission, and emancipation registers and civil registry documents of freed slaves. Furthermore, they shed light on the state of compensation received by plantation owners after the abolition of slavery in the Dutch Caribbean in 1863. The archives have connections with the registered MoW records of the Dutch West India Company as well as the records on the Registry of Slaves of the British Caribbean 1817-1834. 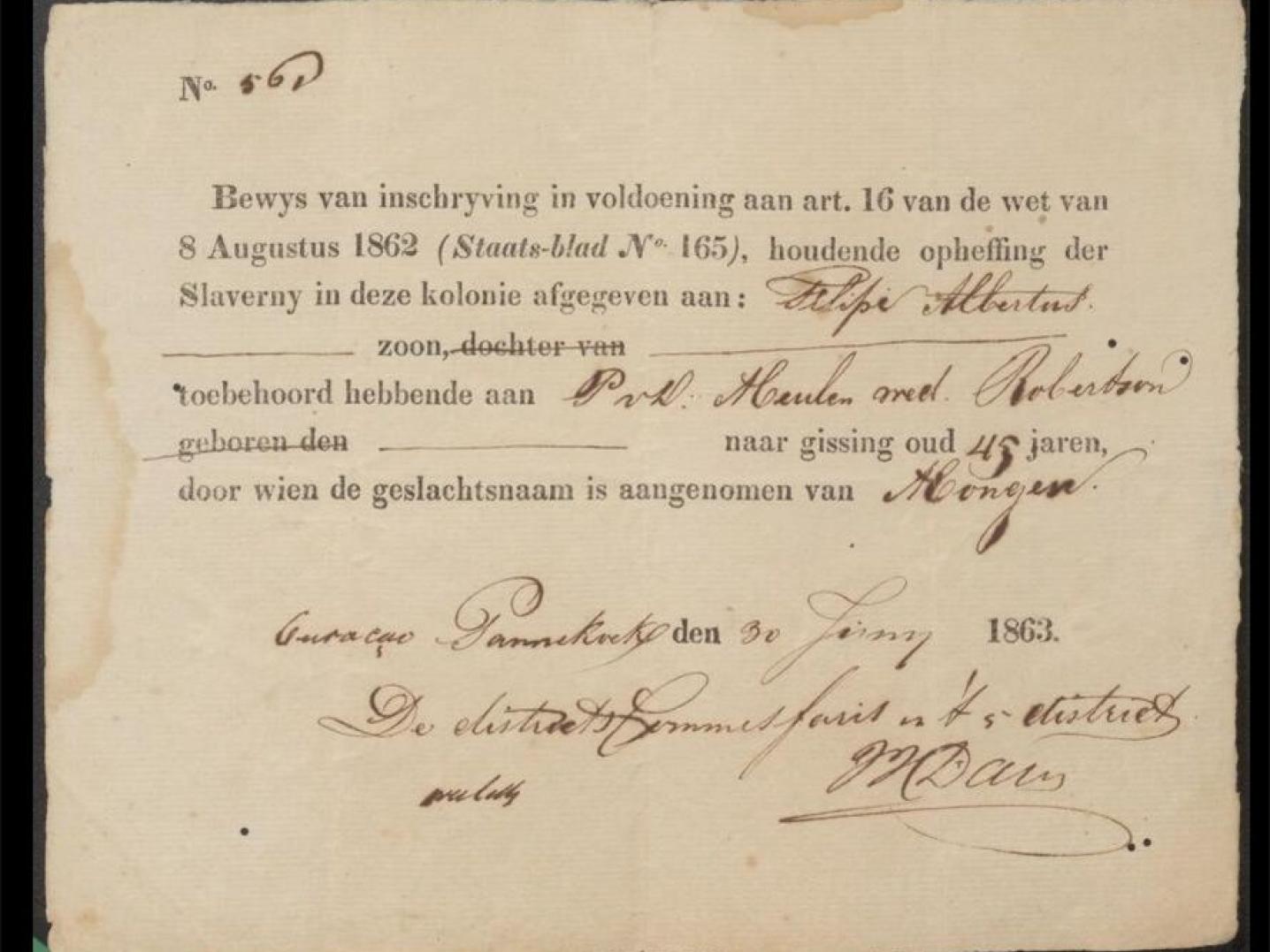 A unique collection of documents

The documents provide insight into the ways in which slavery and the legal structure behind it shaped the lives of the enslaved people of the Dutch Caribbean as well as their descendants. The records also show the connections between the Dutch, French and British networks in the Caribbean, which formed part of the global network of slavery and slave trade. Moreover, the documents are an indispensable link for many people in their ongoing search to trace their past. The registers are the first formal and official documentation of enslaved people in the Dutch Caribbean that registered names, birth, and death information. It is thereby a unique collection of documents that gives us a better understanding of the mechanics behind one of the darkest periods in human history.

The nomination will be evaluated by UNESCO. A final decision on whether or not the archives will be added to the international register is expected in April 2023. 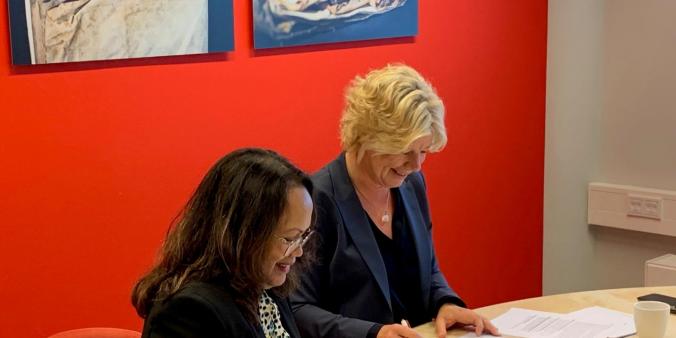