On 30 September, 422 years after the Dutch landed on Mauritius, an online transfer of scans of archival documents on the history of Dutch Mauritius took place.

Historian Joël Edouard, born and raised o the island of Mauritius, selected over 700 documents from the Archives of the Dutch East India Company (VOC) from the collection of the National Archives of the Netherlands and translated them within the project "Slavery in Dutch Mauritius: a selection of Primary Sources (1638-1710)". Edouard, affiliated with the Radboud University in Nijmegen, worked closely together with the University of Mauritius for this project.

Continuation of a multicultural community

When the Dutch arrived in Mauritius in 1598, the island had no inhabitants. Enslaved people were set to work on the sugar plantations that the Dutch created. Mauritius was a Dutch colony from 1638 to 1710, after which the island passed on to French hands. The sources Edouard selected from the VOC archives show for the first time a continuity between Dutch Mauritius and French Mauritius. During the Dutch period, fugitive slaves (enslaved people who left their "master") and deserted sailors from all around the world (the African continent, Madagascar, India, Indonesia and Europe) settled in the hinterland of the island. This multicultural community stayed in Mauritius when the Dutch left and formed the basis for modern day Mauritian society. This history is not well known to the general public. 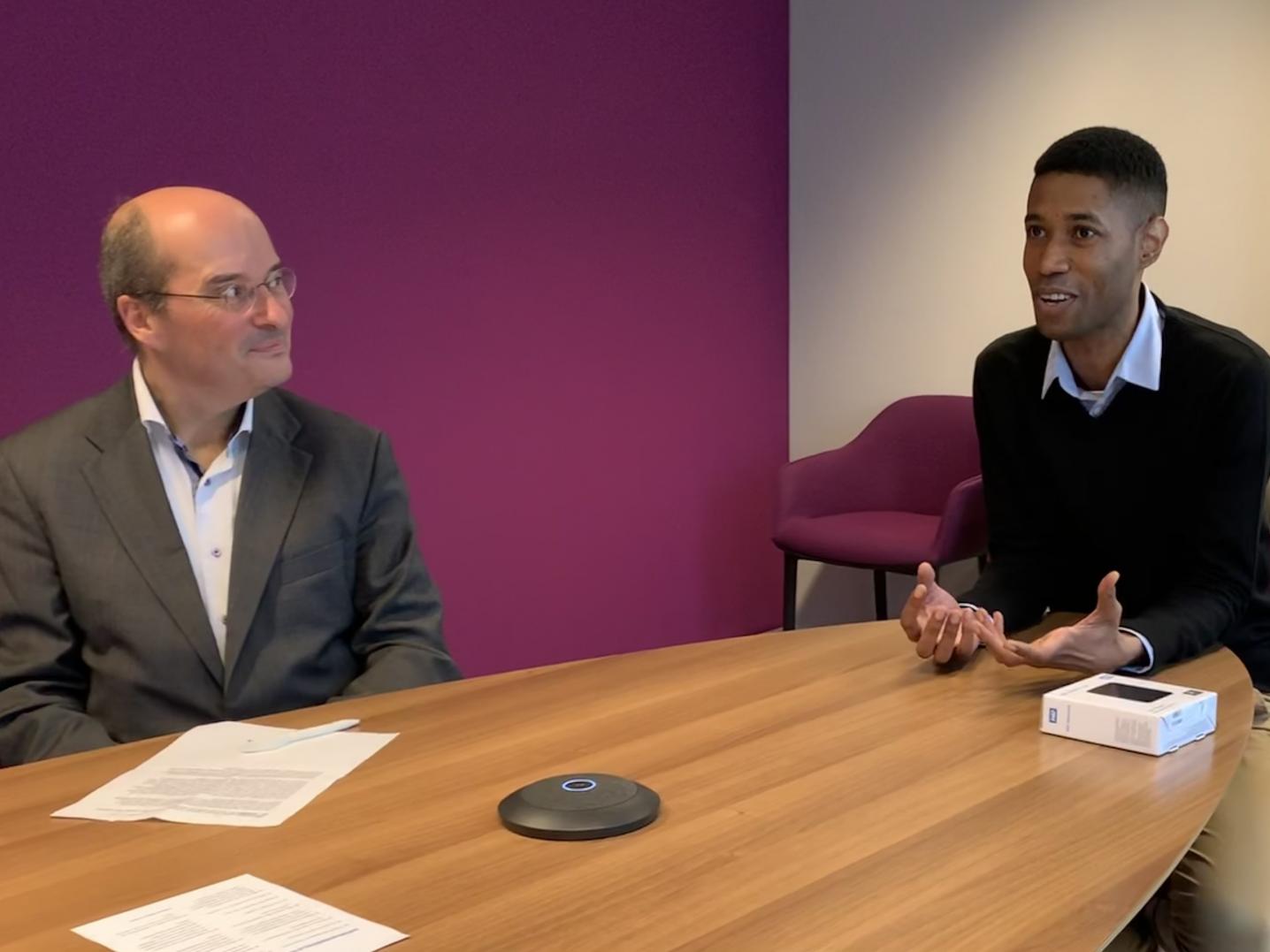