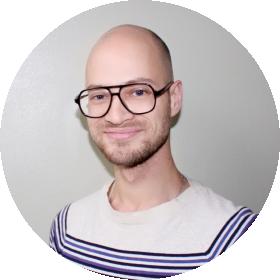 Magazine tags
Internationalisation
With a contribution of DutchCulture’s Matching Fund the diary which architect Berlage kept during his travels around the Dutch East Indies comes back to life.

On 28 February 1923, Hendrik Petrus Berlage, one of the Netherlands’ most famous architects, boards a steamer to Batavia, where he disembarks for a three-month journey across the Indonesian archipelago. The trip turned out to be more influential than he ever would have imagined. 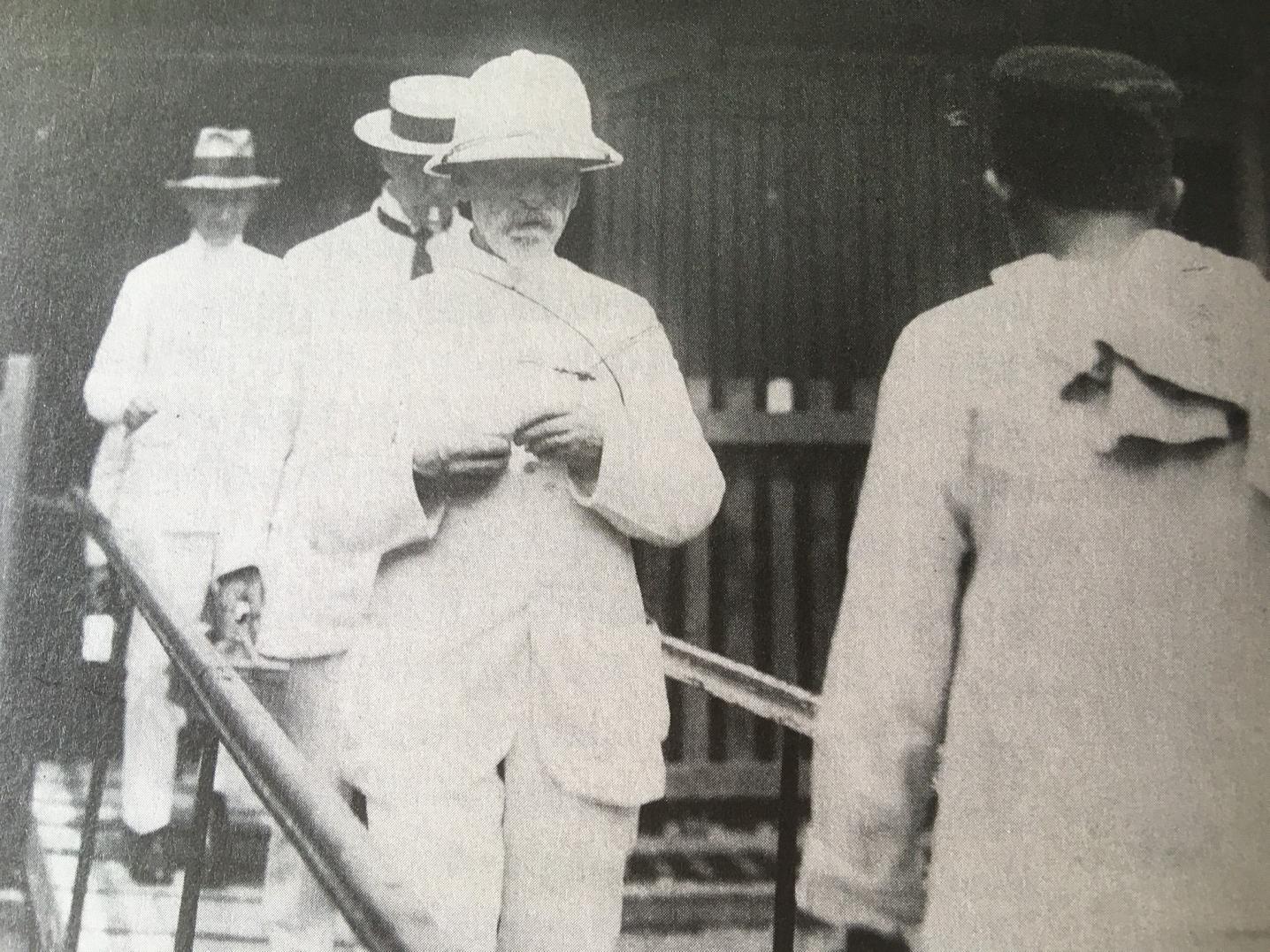 Most people know Berlage (1856-1934) for his famous architectural oeuvre: he is considered one of the most influential Dutch architects and designed many iconic buildings, such the Beurs van Berlage and the Kunstmuseum The Hague. Few people know Berlage also was an avid traveller. By visiting other countries and immersing himself in other cultures, he tried to understand and fathom different places and peoples. During his career he visited many places, such as the United States, Italy, Germany, and the Soviet Union. He always brought notebooks and sketchbooks with him to be able to capture whatever surprised and inspired him.

One of his most memorable journeys was his three-month travel around the Dutch East Indies in 1923. Berlage boards the steamer SS Grotius in Genoa to arrive in Batavia in just over three weeks. After that, he travels by train and car through Java, Bali and Sumatra. During these months, he wrote down his thoughts and observations in a beautifully written travel journal that was published under the title My Indonesian Journey (Mijn Indische Reis). The journal is not just meant to record his new insights on architecture but also to put his outspoken vision on culture and society on paper. Therefore, the book is packed with numerous thoughtful observations, criticism, and philosophical reflections, including those on the Dutch colonial rule in Indonesia. 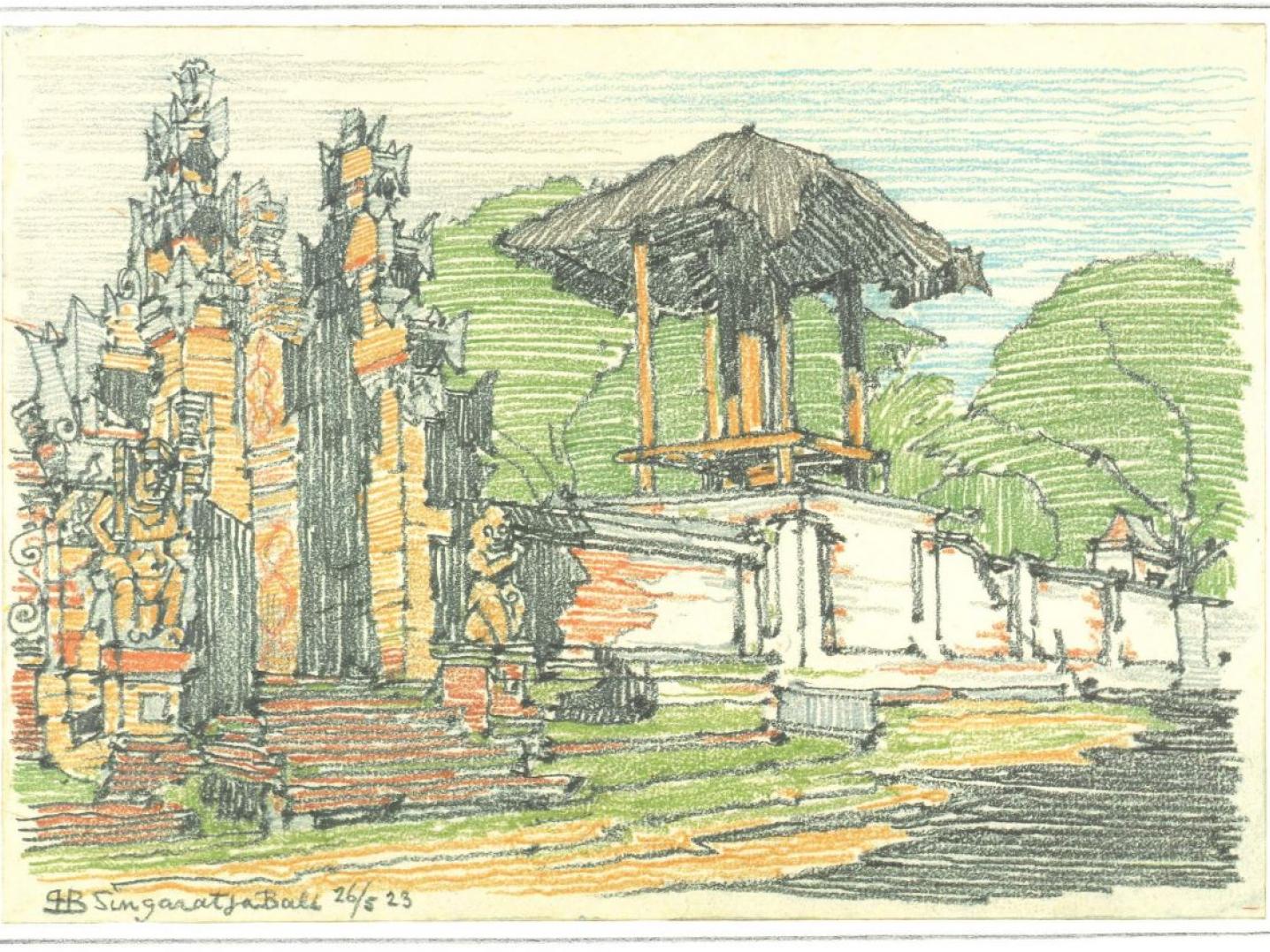 With a contribution from DutchCulture’s International Heritage Cooperation Matching Fund, the travel diary is now being brought back to life. The initiative was taken by architectural historian Petra Timmer of TiMe Amsterdam and urban planner Ester van Steekelenburg of Urban Discovery, together with heritage expert Angeline Basuki of Konsorsium Kota Tua Jakarta. Not only will the book – beautifully illustrated by Indonesian artist Fithry Dyoniputri and with rich material from Berlage’s archive at Het Nieuwe Instituut, such as sketches, drawings, and pictures – be translated into Indonesian, and thus finally make Berlage’s historical journal available to the Indonesian public, it will also be used to start a new conversation with today's creative influencers and changemakers about the importance and relevance of Berlage’s observations on architecture and society.

This reflection will be based on some of the most fascinating and interesting quotes from Berlage’s travel journal. Historical photos of buildings, situations and places about which Berlage writes, combined with sketches and photos from his study material, will be contextualized and shared with a young audience in Indonesia and the Netherlands through social media and live events. By creatively reinterpreting Berlage’s original texts and drawings through the lens of today’s experts and urbanists, and by sharing this modern journey on social media, the story will continue to be appealing to a young audience.

After nearly a century, Berlage's work once again travels to Indonesia and the journey and dialogue continue. By reflecting on his diary and placing it in a modern context, Berlage’s words will hopefully become a valuable contribution to the current debate on heritage, architecture, decolonisation, cultural identity and diversity in both Indonesia and the Netherlands. 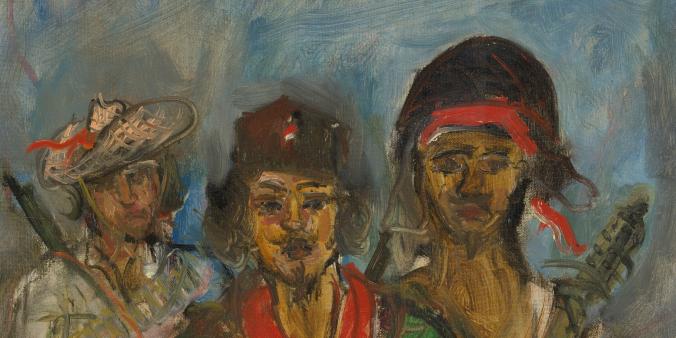 Through the Matching Fund, DutchCulture contributes to the additional programme of events and activities that take place outside the exhibition walls.